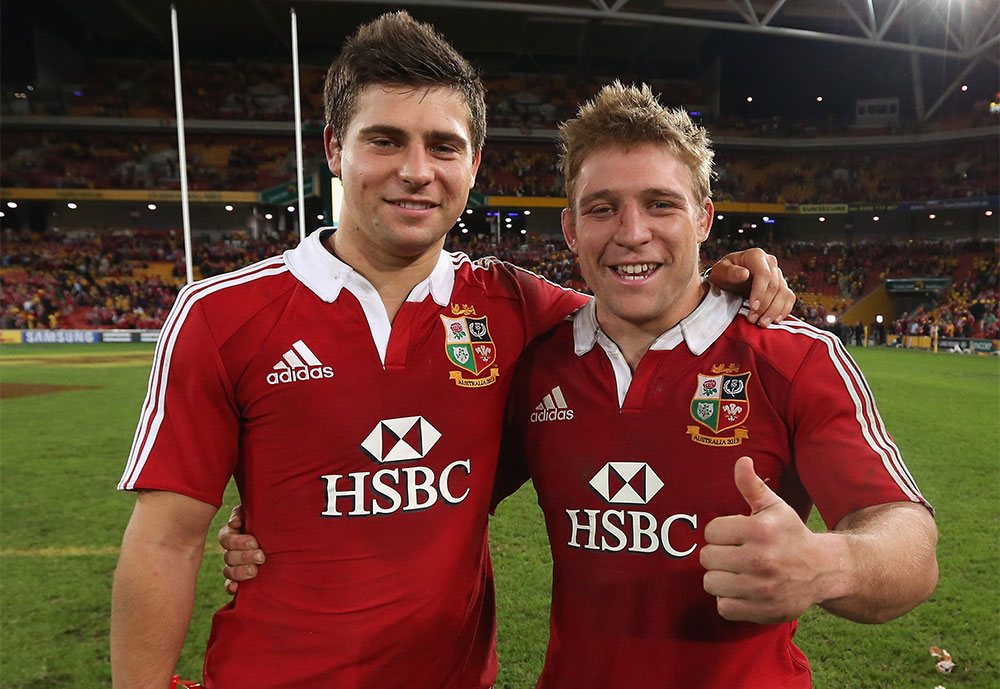 Tom and Ben Youngs have rugby and Tigers in their blood with their father being former scrum half for Leicester Tigers and England. They have played at Leicester Tigers together as well as England and the British & Irish Lions. The Youngs brothers became the second family to have a father and two sons who play for England. 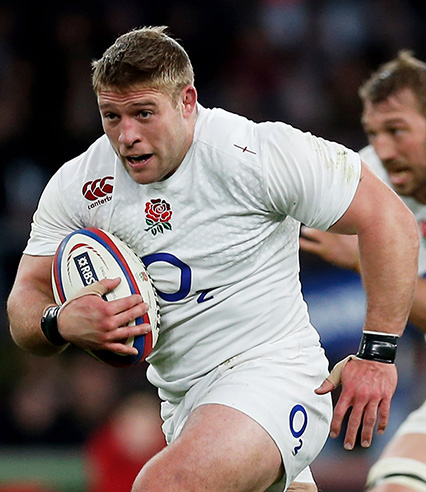 Tom started his playing career coming through the Tigers academy as a centre and played in the IRB Under-19 World Championships in South Africa in 2005 and then made his England Sevens debut in Dubai during November 2007. He had a disappointing start to his Tigers career when he made his debut against London Irish on Boxing Day 2006 and sadly broke his leg after five minutes and came off after thirteen.

In the 2008/09 season, he switched to hooker after the advice from one of the Tigers’ coaches and made his first Tigers appearance as a hooker in the Premiership ‘A’ League win over Gloucester in January 2009. Tom then spent two seasons gaining experience in the front row with Nottingham RFC where he was first choice hooker. He featured predominantly in the Anglo-Welsh Cup for the Tigers during the 2011/12 season and ended the season with an Anglo-Welsh Cup winner’s medal as well as a first appearance in the Premiership Final.

His remarkable career as hooker then went from strength to strength when he joined England’s tour to South Africa in 2012, playing in both midweek fixtures, and was named in the Saxons squad for 2012/13 before his elevation to senior company was confirmed. Tom made incredible strides for a man who began the season without a Premiership starting appearance in the front row. He quickly found his form and made his England debut in the win over Fiji in November 2012 after just nine Tigers starts at hooker and started all four Autumn Internationals before gaining his first Six Nations experience in 2013.

He capped an amazing 2012/13 season by being named Tigers Players’ Player of the Year and Aviva Premiership Player of the Year, he also lifted the Aviva Premiership trophy at Twickenham and earned selection for the successful 2013 British & Irish Lions tour to Australia in his breakthrough year at hooker and played in all three test matches. He was also selected for 2015 Rugby World Cup and started all four games.

At the start of the 2016-17 season he was announced as club captain for the Tigers and played a significant role during a turbulent season which saw Tigers reach the Premiership knockout stages and win the Anglo-Welsh Cup despite the departure of two head coaches.

Tom’s wife Tiffany was diagnosed with Hodgkin’s Lymphona in 2014 and spent the next 3 years battling with it before being told the devastating news that it was terminal in 2017. Thankfully in 2018, Tiffany received the news that the cancer was in remission so they are enjoying family life with their daughter Maisie to the full. 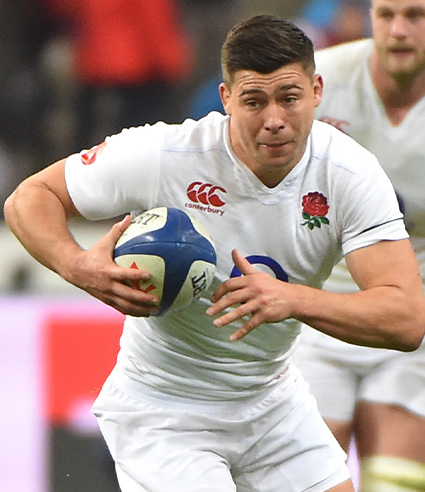 Ben started making his mark at a young age. As an academy graduate of Leicester Tigers, he made his debut in April 2007 as the youngest ever league player and also got off the bench in 2006/07 Premiership Final win over Gloucester before his 18th birthday. He went from strength to strength when he won Players’ Player of the Year, Supporters’ Young Player of the Year and RPA Young Player in 2009/10 and also ended that season with a try in the Premiership Final win over Saracens.

He made other memorable Tigers milestones including kicking 17 points in their historic win over South Africa in 2009, marked his 100th appearance with a try in the win at Sale Sharks in 2012, made an 80-metre solo try at Bath which was voted Try of the Year at RPA Awards, played in his fifth Premiership Final in 2013 as well as collecting a fourth league title of his career, in 2014/15 he became captain of Tigers and in 2017 made his 200th appearance for the Tigers.

Having played for England U16s, U18s, U20s and Saxons, Ben made his Test debut off the bench as an emergency wing in the Calcutta Cup win over Scotland in 2010. His England career continued as part of England’s tour to Australia in 2010 and played in both Test matches, started in the second as well as scoring a solo try in the first half when they won 21-20. Later that year he was awarded Man of the Match for his outstanding performance against Australia.

Youngs continued to be a steadfast member of the England squad by appearing in every match in 2013 Six Nations, by being ever-present at scrum-half in the Six Nations title triumph a year later, while also playing in further Championship wins in 2016 and 2017.He also played in all but one of England’s record breaking run of 18 unbeaten matches whilst starting 15 of them. He was also part of the 2011, 2015 and 2019 Rugby World Cups and became England’s most capped scrum half in 2019.